Creating Personal and Professional Success During the Pandemic

Samantha Lepori is a social media and marketing intern for Deliberate Directions through Boise State University’s Work U program. Sam will graduate in the Spring of 2022 with a Bachelors in Integrated Media and Strategic Communication with certificates in Business and Creative Influence. 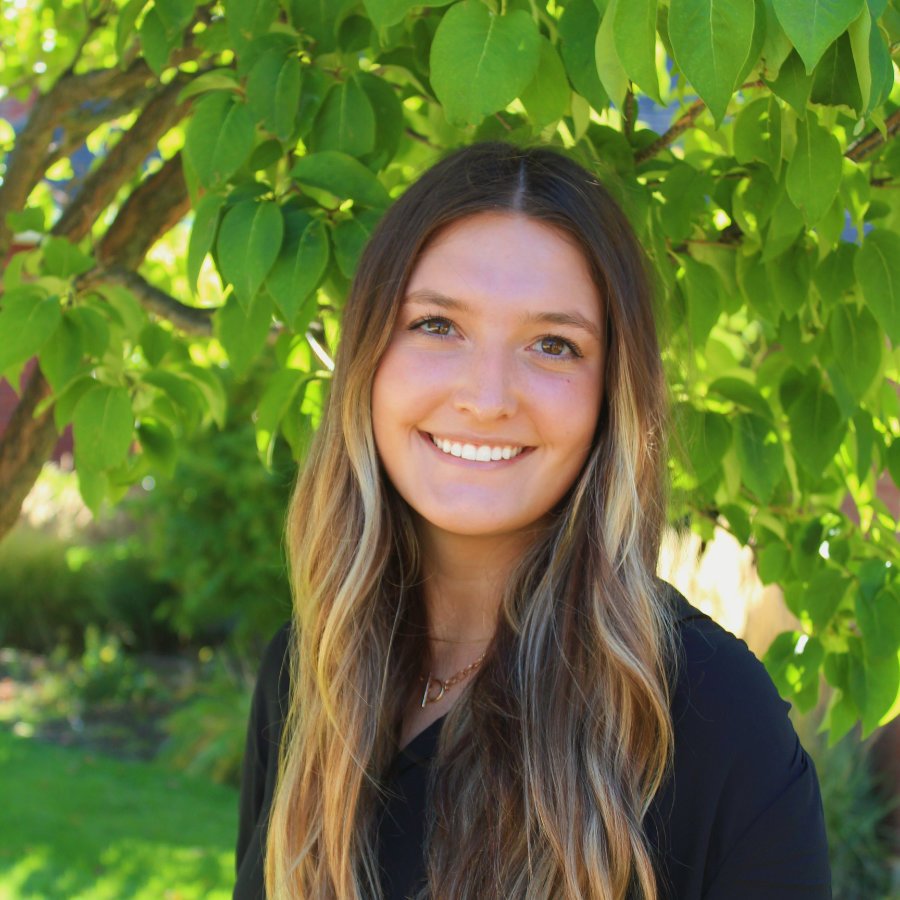 The COVID-19 pandemic has left its mark on the Treasure Valley as businesses have adapted to survive and thrive amid ongoing uncertainty.

I interviewed eight local business leaders who shared their tips for creating both personal and professional success during the pandemic. Common themes emerged as leaders consistently discussed the value of strong communication, showing grace to others, and taking care of themselves and their team.

Shelby has found success by consistently communicating with her team. She advises:

Check in on your team often. Take time away from your job to invest in hobbies, self-care, friends, and family. Fill your cup so that you can lead from a place of abundance.

Don’t be deterred by temporary challenges. Be clear on your “why” — where you are leading the business — and keep working towards that.

Dixie is a photographer offering portrait sessions and photos for engagements, weddings, products, and branding. She emphasizes the importance of networking.

Network and get to know people within your industry. I believe in the phrase “community over competition.” Finding a community of like-minded business owners and entrepreneurs is vital.

I give this advice especially to entrepreneurs who are working on their organizations by themselves. There are often many different types of networking clubs depending on your market that will help you create connections within your industry and potentially lead to great partnerships.

My second and equally important tip is to continue education with free tools. I’ll use marketing and photography as an example. I am constantly on YouTube and HubSpot, using these resources to learn new workflow tips, get accounting help, and find general information. 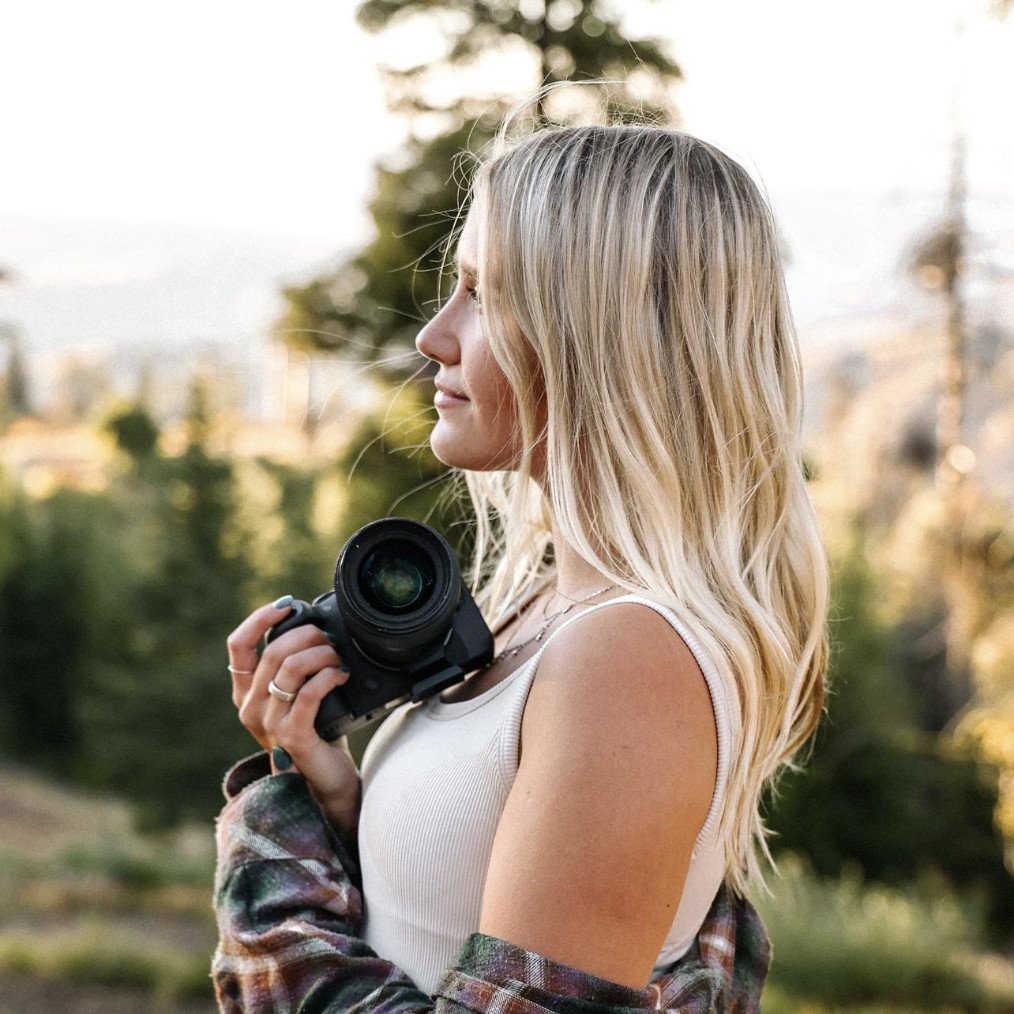 Chad advises young professionals to find opportunities to grow, no matter what job they’re in.

A career path is not linear. That can be exciting, and sometimes humbling. So my advice is to constantly find ways to learn within whatever role you have … or outside of it if need be. For example, the Fight Club author Chuck Palahniuk worked for Freightliner as a diesel mechanic and wrote during downtimes until his career took off. As a personal example, I learned Photoshop while working in a backroom at Nintendo. I created flyers between shipping out games.

So find those opportunities to grow where you are and then explore where you want to go.

Next, I would say, don’t be afraid to ask for help or reach out to people who you may not know but you admire. In Boise, at least when I first moved here, it was hard to make connections, but that was also in the Jurassic Age before social media took off. Building connections is easier now, and it can help in unexpected ways.

It’s been challenging, but during the pandemic, I’ve trusted my team to do the right thing. Keep connected as best you can with your team. Recognize that this is so pervasive, yet everyone is processing it uniquely. It’s that balance between empathy and needing to get things done to stay afloat and keep momentum.

One thing has stayed with me from nearly 15 years ago. We were going through an acquisition when I was at Albertsons. There were a lot of unknowns, including whether people’s jobs were going to stay in Boise or move to Minnesota. There was one leader who held meetings every week — whether he had any answers or things to share or not. He often didn’t have any updates, but he was there for the team throughout. It’s ok to not know. The act of simply being there for your team is something I still remember. 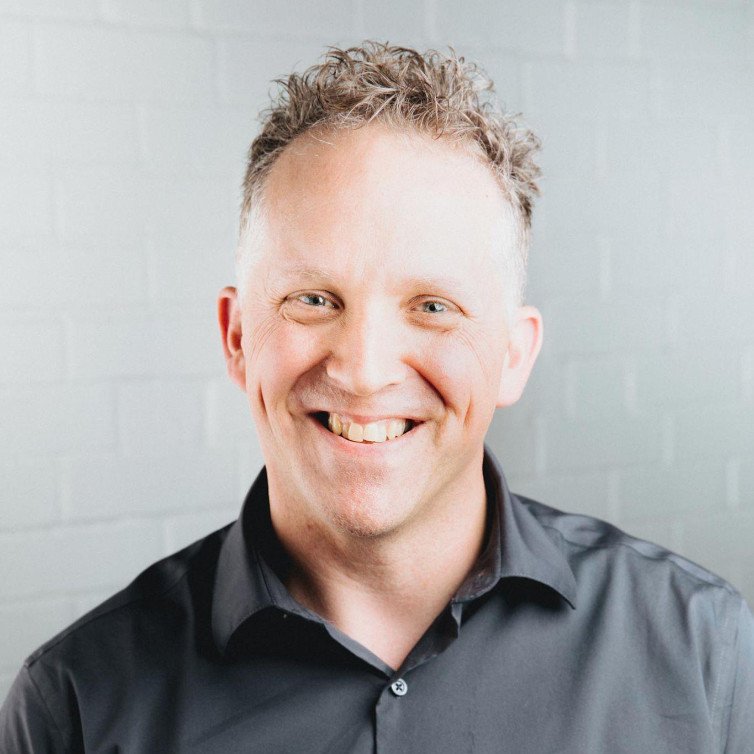 Area General Manager at The Grove Hotel in Boise, Idaho

Steve recommends managers find mutual respect for the people around them.

I think everyone just needs to stop and listen to one another. There’s been so much unknown in the world, and in the Boise area, for such a long time with the pandemic. I think just listening to each other, and having the time and the respect to value what each person’s perspective brings to the table, can get us so much further.

A lot of success stems from communication and mutual respect for what we all do each day. We have such a variety of positions and departments here that have different needs. That requires communication. Good communication helps make sure people are staying on the same page and have a general understanding of what each other are going through. 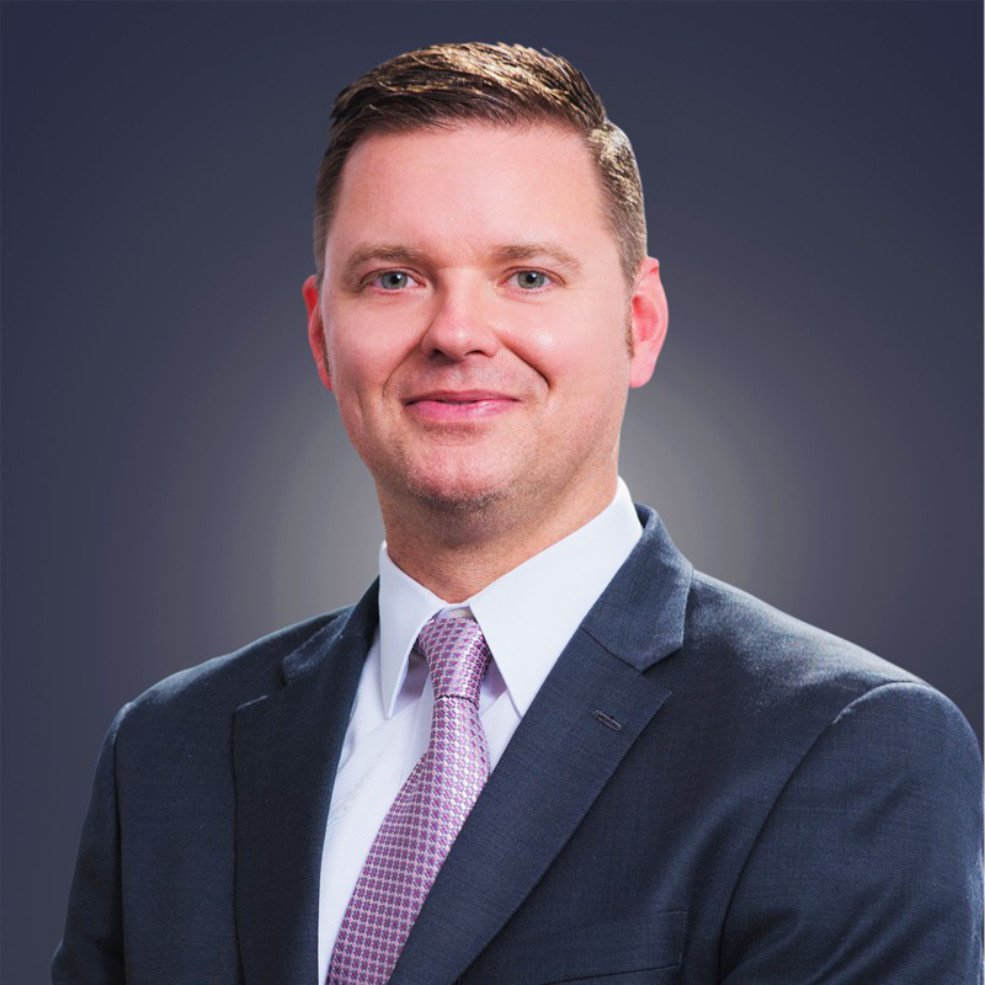 Owner and Co-Founder of The STIL

The biggest takeaway from the last 18 months is just the importance of being kind. As cheesy as that sounds, everyone’s just out there trying to do their best and navigate this. I’ve learned the importance of treating people super well. We try to treat our customers, our employees, and our vendors well. 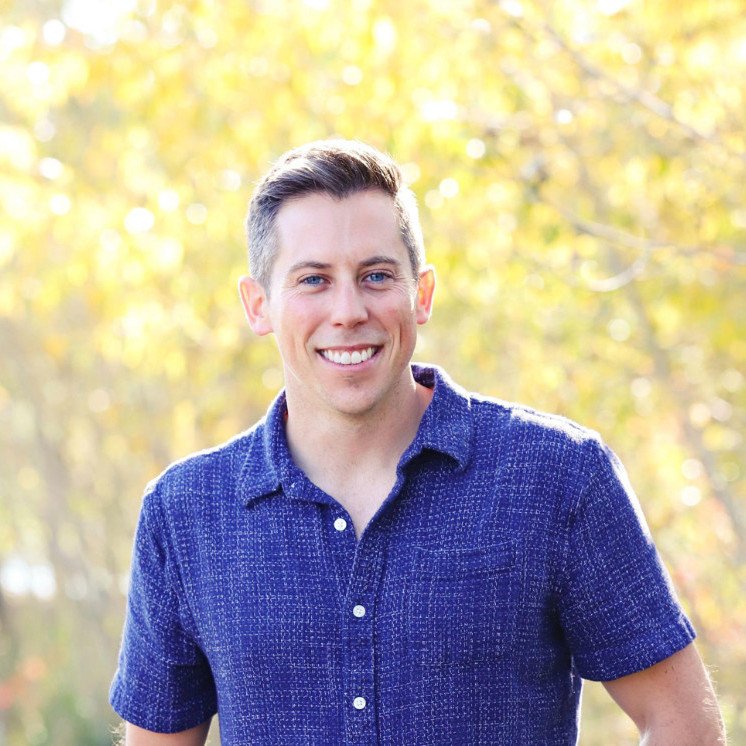 Show Up and Do Your Best

Alex exhorts leaders to show up and do their best:

One thing that allowed us to be successful during the pandemic was that we didn’t just sit and wait for it to finish before we resumed business… We tried to maintain the same systems. We were still reaching out to clients to meet goals, even though there was a different structure.

I continued to show up and say, “Yeah, it sucks. We’re all in a bad place, but we’ve got this. Let’s go. And if you need some space, then let’s talk about it.” Showing up every day and moving forward is good. That’s what a leader does. Even when it’s bad, you still show up and you do the best with what you’ve got. You lead people through it. 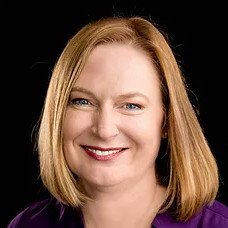 CEO and Founder at I Beni Boutique

Cortney prompts leaders to focus on their customer experience.

We aim to create a safe space and inviting atmosphere that people want to escape to. Women especially are so busy and constantly moving. My goal is to foster a place that offers serenity through a shopping experience. 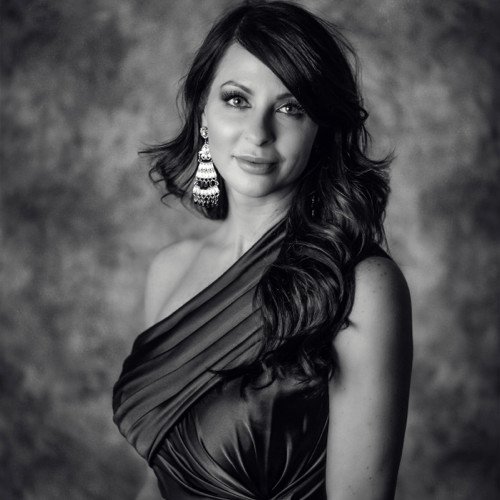 Take Care of Yourself

CEO and President of Family Medicine Residency of Idaho

Be the change that you want to see in the world. It starts with us individually as unique human beings. So if we can role model and start to act better, it has a beneficial effect on those around us.