Welcome to Our Direct Connect Forum

Thank you for your interest in our book summary Connect Forum. We offer a direct 12-minute video summary and an 8-10 question guide to help you apply the topics in the book. Go from reading educational books in 6+ weeks, to just 1-hour each week!

The live forum is held every Wednesday from 4-5 pm at the Deliberate Direction office in Boise, ID, and costs $15 to attend. The benefit to attending in person is that there is a 45-minute group round-table discussion, which allows you to glean from other like-minded individuals and bounce ideas to and from. Come prepared to discuss the topics covered in the books but be aware that there is no requirement to have read the book prior to the forum.

If you are a busy business leader or someone who wants to make an impact in your organization, this forum is the right fit.

For interest in further in-person forums and to purchase a ticket, check out our Eventbrite page.

Anna focuses on writing website content and hosting a “Leadership, No Homework” book club. Anna received her Bachelor of Arts in Communication, with a certificate in Leadership and Human Resources, from Boise State University. In her spare time, Anna enjoys rock climbing, traveling, music, and the Enneagram. 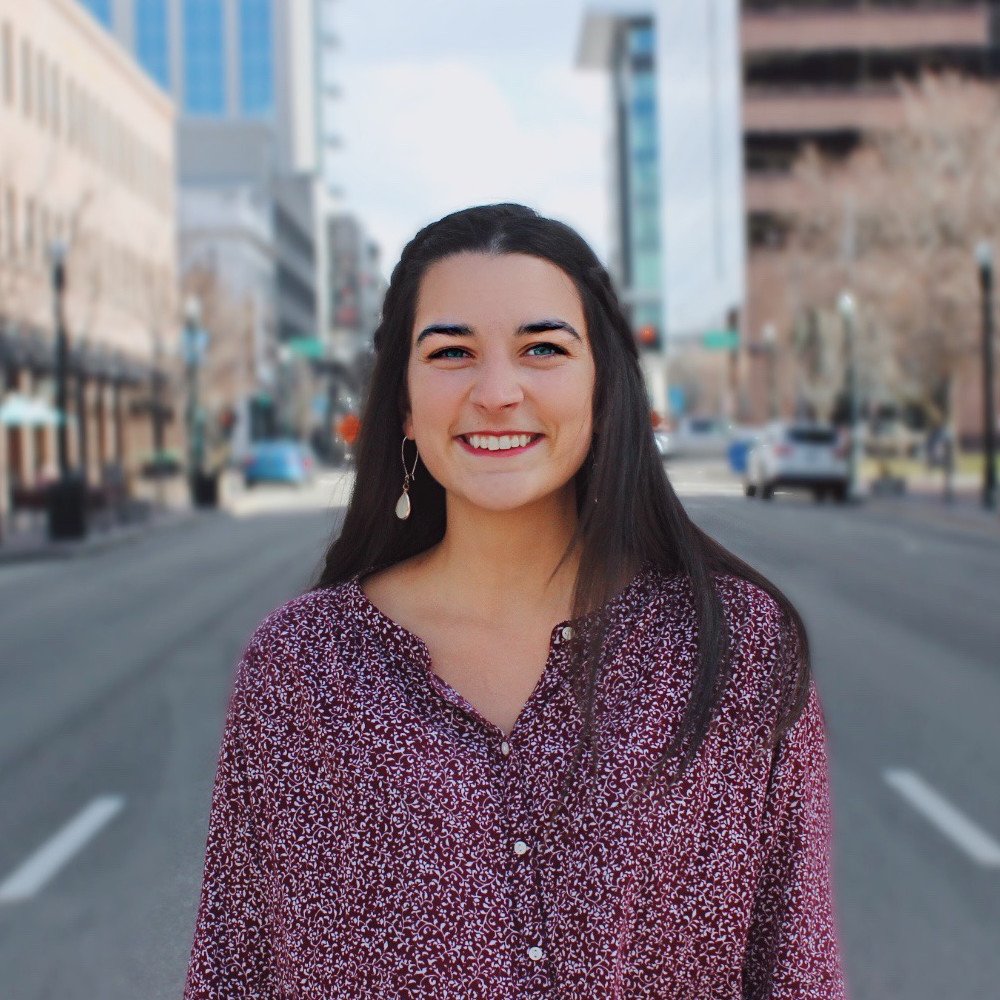 Some people believe in willpower while others believe that other factors contribute to an unsuccessful day. In our latest Direct Connect we took a look on the side that favors willpower’s influence. We used supporting materials from the book Willpower by Roy Baumeister, an American Social Psychologist.

Willpower is your personal limit to what you can achieve on a daily basis before you begin to feel depleted. Since everyone is different, it’s important to look for a few indicators to know when you’ve reached your maximum giving potential. If at any point you begin to lose control over any of the following, you need to make time to refuel.

Refueling can look like a number of things but to keep the list short; make sure you have enough glucose in your system, take mental breaks frequently, and make sure you are getting plenty of rest!

As far as strategies to make sure you last until the end of the day (with practice of course) watch the attached video and complete the activities in the downloadable attachment.

From our live event on September 14th, one of our attendees, Nikko Banda, had an interesting perspective on one of the strategies. The second strategy of making a to-do list, Nikko made the comment about worrying. This conveniently tied perfectly into strategy three, positive procrastination.

Nikko mentioned the benefit he has experienced with writing something down, especially if it’s a looming task. He spends less time worrying about when or how it is going to get done because his routine and task list for the day tells him when those deadlines are. So, he can spend less mornings at 3 AM trying to problem solve and schedule his day because he already knows when he plans to commit time. Thus, spending less willpower on something he isn’t able to control.

And on those days when he does have a looming task that he knows will take a commitment to finish (depleting his willpower for the smaller tasks) he made note of positive procrastination. Meaning he can substitute other important tasks for the looming task. Giving him the opportunity to still be productive, using less willpower, so he is fully charged to eventually take on his looming task. What a great insight!

Remember, if you begin to feel a loss of control that’s your cue to take a break. Until then, try each of the strategies until you find your unique success plan for getting through the day! 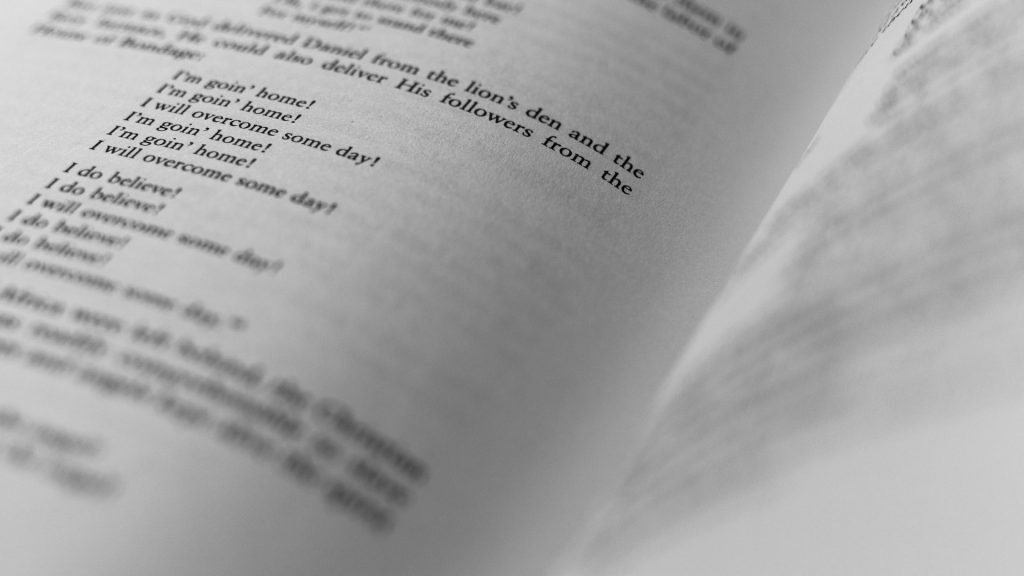 Fill out this worksheet to explore how you’re applying your learnings from Willpower. 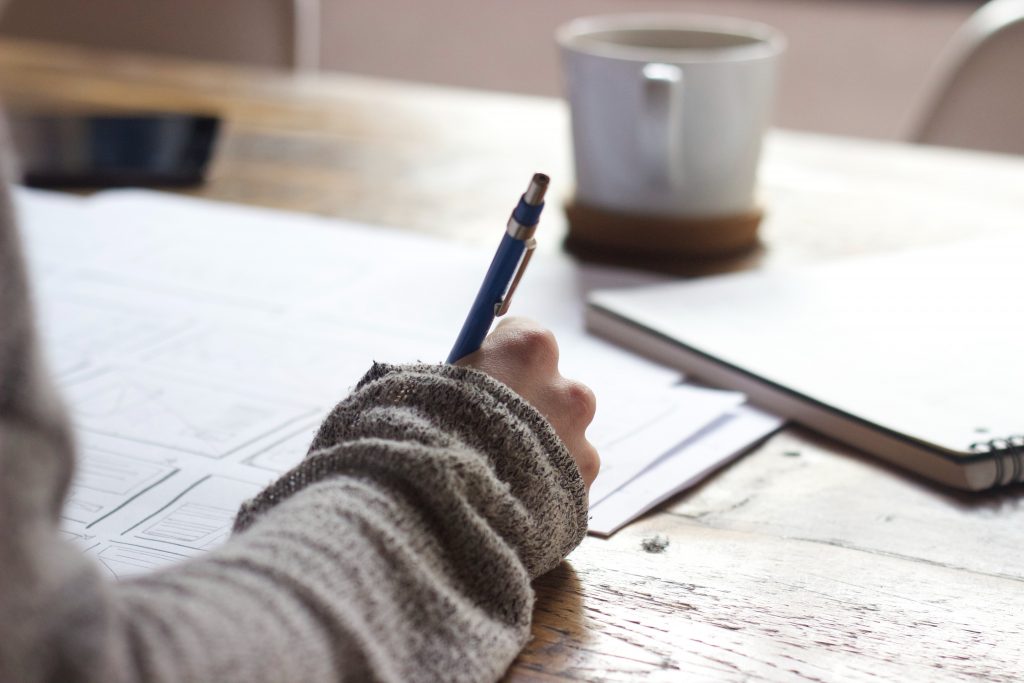